Luke has a modest nature off the bike but switches on beast mode once his leg is thrown over the saddle of any bike, be it XCO, Enduro or a Jump Bike.
Following a stringent training programme from his coaches at the Sports Science Institute of South Africa, Luke can often be seen doing a number of intervals on the local trails baffling other riders at the speed he can ascend and then leaving them speechless at the effortlessness, style and speed that he can descend the technical downhill trails on a XCO bike.
Luke already has 8 National titles to his name including being ranked as the UCI number one Junior XCO cyclist in the world starting off 2020. 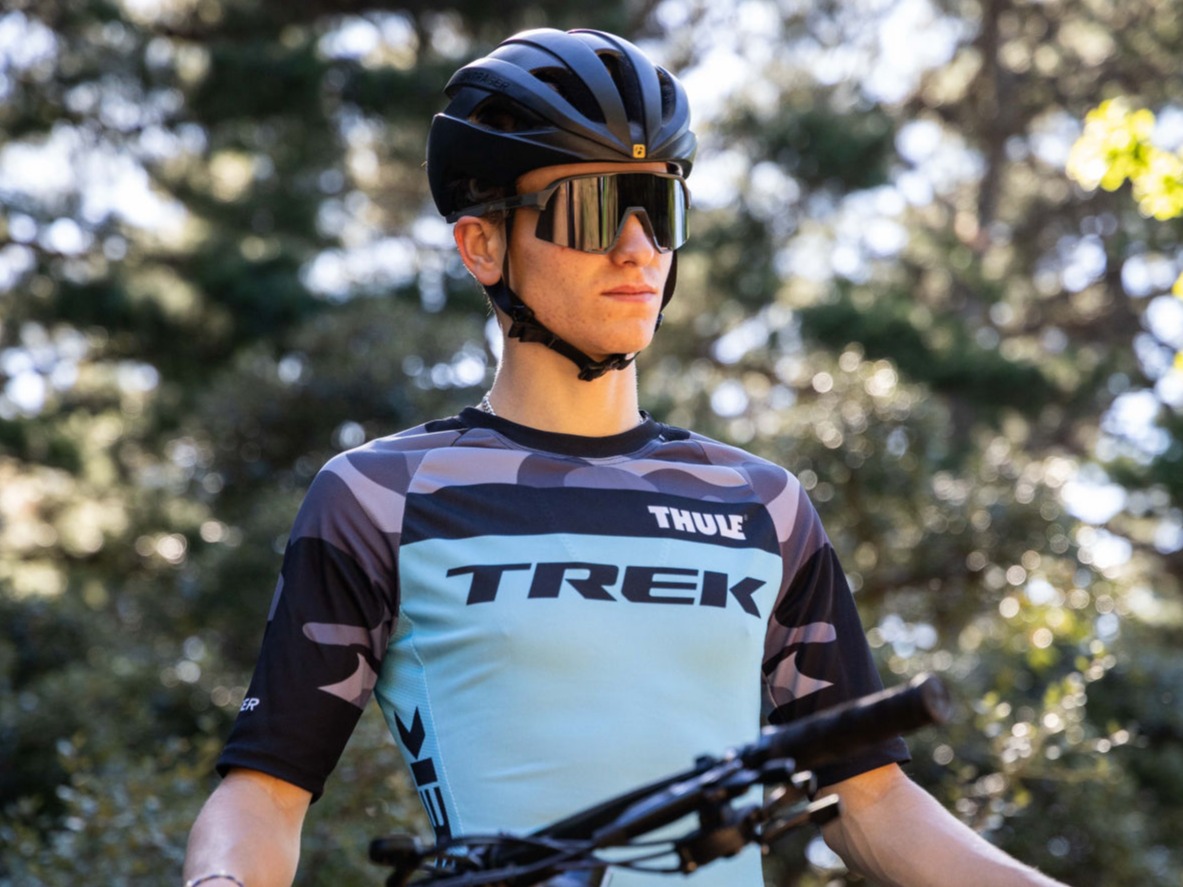 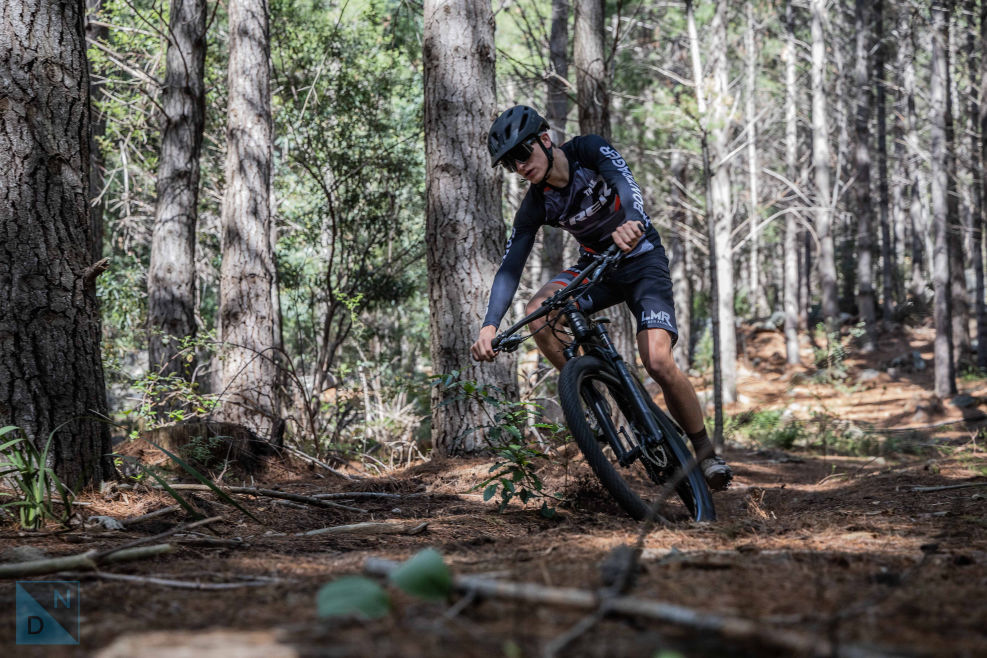 • UCI ranked number one Junior cyclist in the world 2020 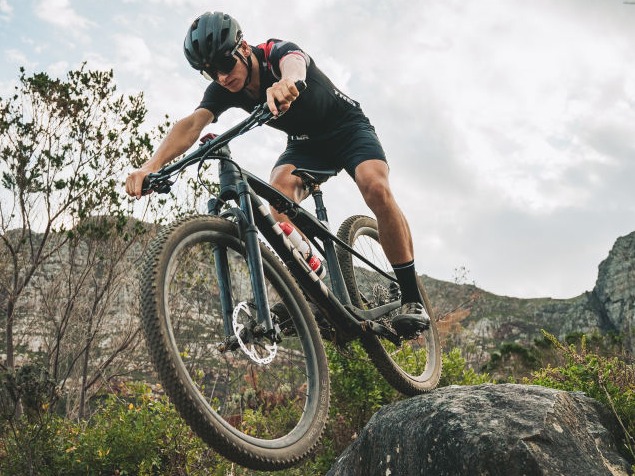 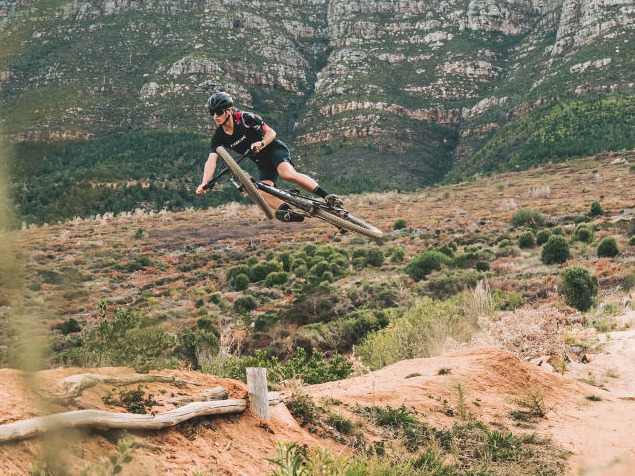 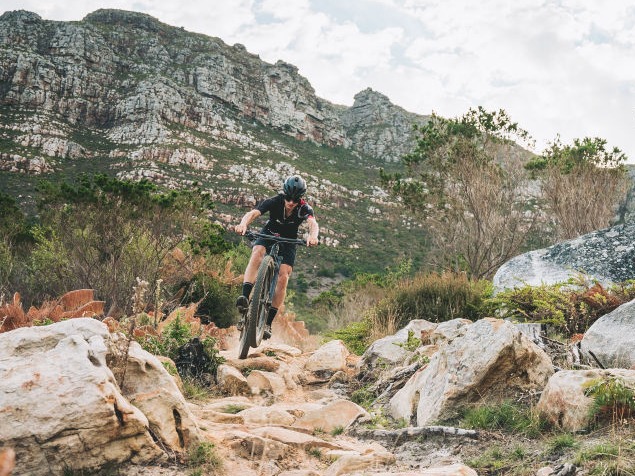